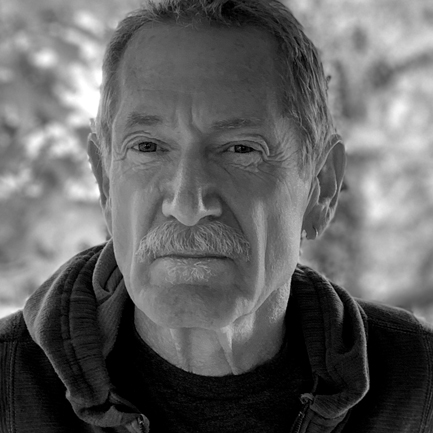 Laurence Bennett designed The Artist, a black and white, silent film that won five Oscars, including Best Picture. His beautiful, meticulous design transports the audience to an artful portrayal of 1920-30’s Hollywood. I spoke with Bennett after he returned from Canada where he had just designed his next film, The Company You Keep, directed by and starring Robert Redford.

AS: Some production designers try to avoid using other movies as reference when designing their films but it seems The Artist is full of homages to other movies. What did you look at for inspiration?
LB: We watched a ton of movies. Trying to pay tribute to, and build, this world of Hollywood of the late twenties and early thirties we really needed to look at how filmmakers then portrayed it. I’d long been a silent film fan but my exposure since I’d been a kid had mostly been Chaplin and Keaton. Michel Hazanavicius, our director, opened up the world of that era to me. Murnau was probably the biggest single influence in the design of the picture and the mood of the piece. His films Sunrise and City Girl in particular. But we watched Lang, Von Sternberg, King Vidor. Three pictures by King Vidor really impressed me- Show People, which is about the studios at the time, The Crowd, and The Big Parade, which is just devastatingly good. Research about the period in general was key in trying to get into the heads of these people. They were inventing the language and business of filmmaking.