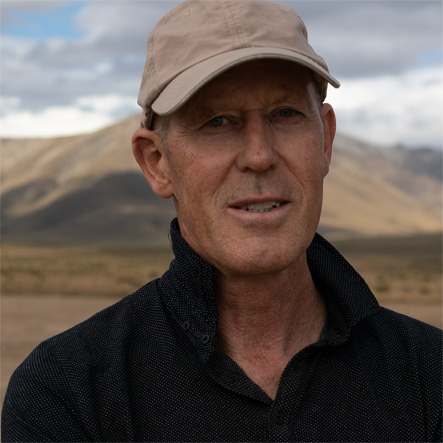 Grant Major does big movies. He was nominated for Oscars for all three Lord of the Rings films and won for Return of the King. He also received an Oscar nomination for Peter Jackson’s King Kong. When he’s not doing huge blockbusters, he likes doing smaller New Zealand films close to home like Niki Caro’s Oscar nominated Whale Rider. When I caught up with him he was in the middle of production on an Auckland-based independent feature, Emperor.

AS: How did you end up working on big, epic movies?
GM: A lot of my career was influenced by Peter Jackson’s trajectory. I started off doing some moderate-sized films with him back in the mid-nineties and then he segued into the Lord of the Rings and of course I was there for that. And then after that, King Kong. But I’ve got a family in Auckland and I’m very keen to spend time here so I take on small jobs to be able to stay in Auckland if I can. Which is what I’m doing at the moment. Working on The Emperor, a story about the possible war crimes against Emperor Hirohito in Japan in 1945. But I do need to keep my foot in the Hollywood scene as well so that’s why I did Green Lantern a short while ago.

AS: What skills help you handle those big projects?
GM: With any project you put in the same amount of effort and the same creative impetus. The big ones are obviously a longer haul with a lot more financial commitment. It’s a bigger decision-making process. There are more people looking over your shoulder and more people with an opinion about what you should be doing. You need to be able to fend off that sort of overview. It can work for you but it can also stifle the creative decision-making. It’s just being ready and having the strength for the long haul. You need to have a lot of stamina.